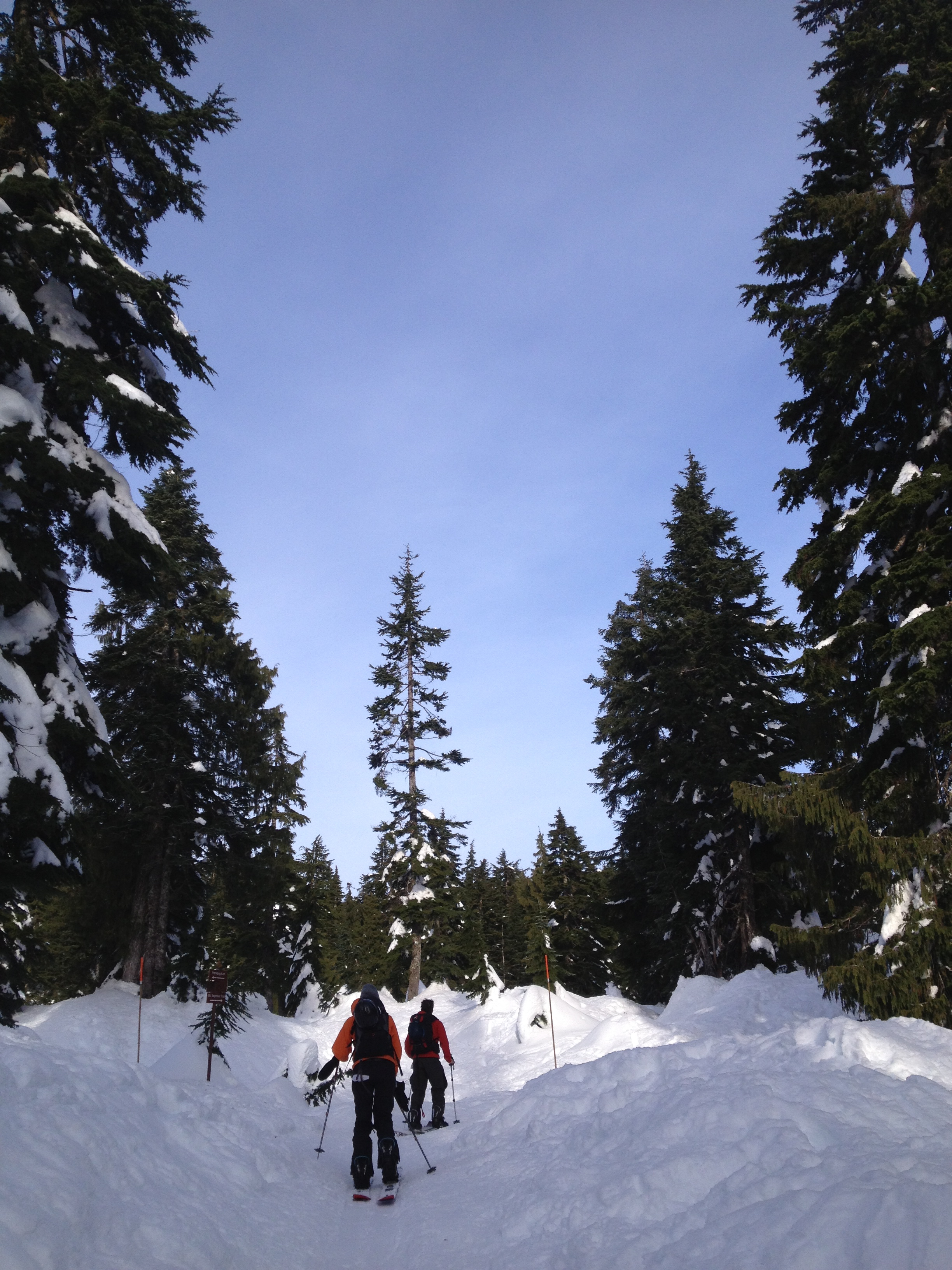 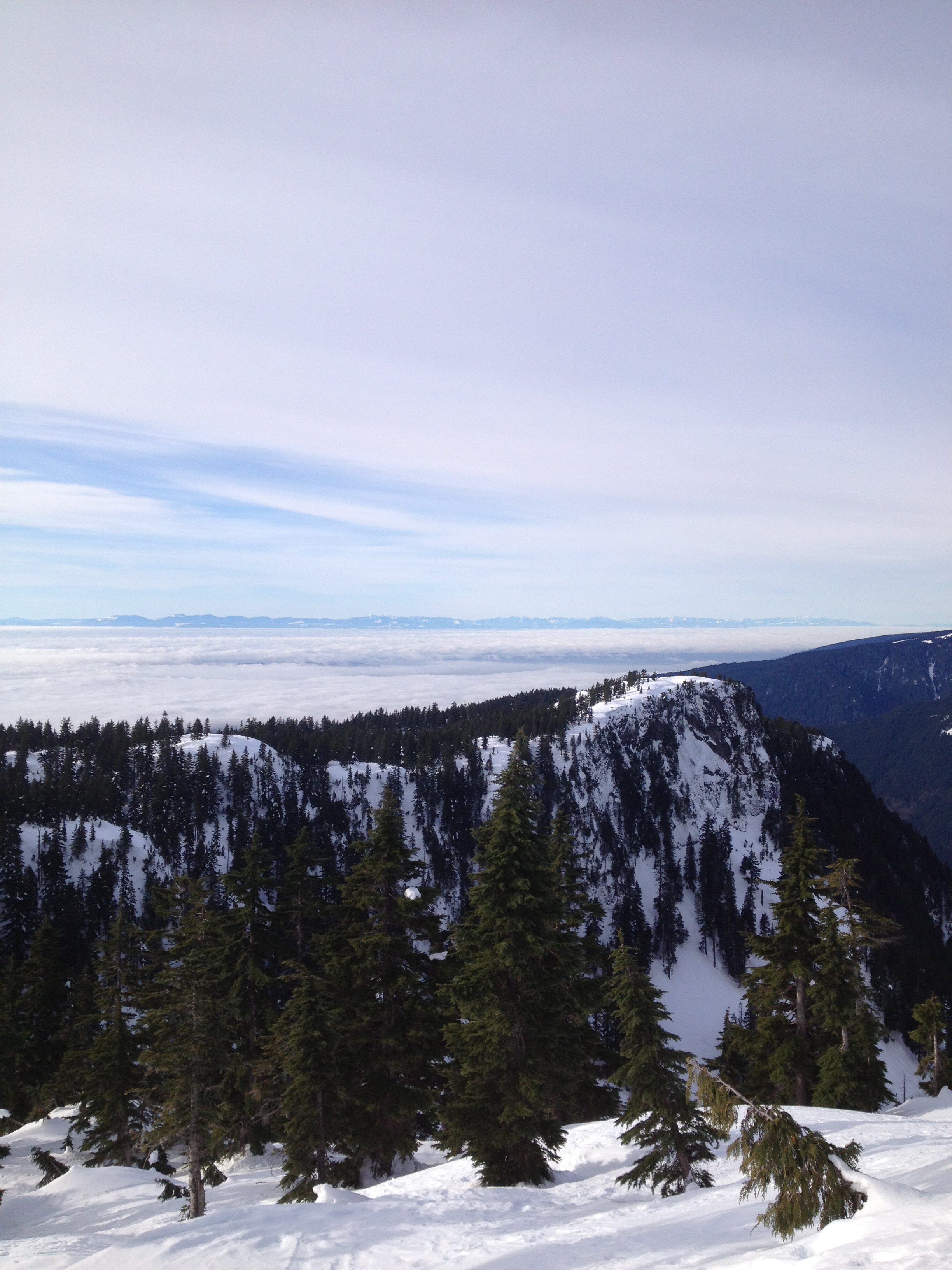 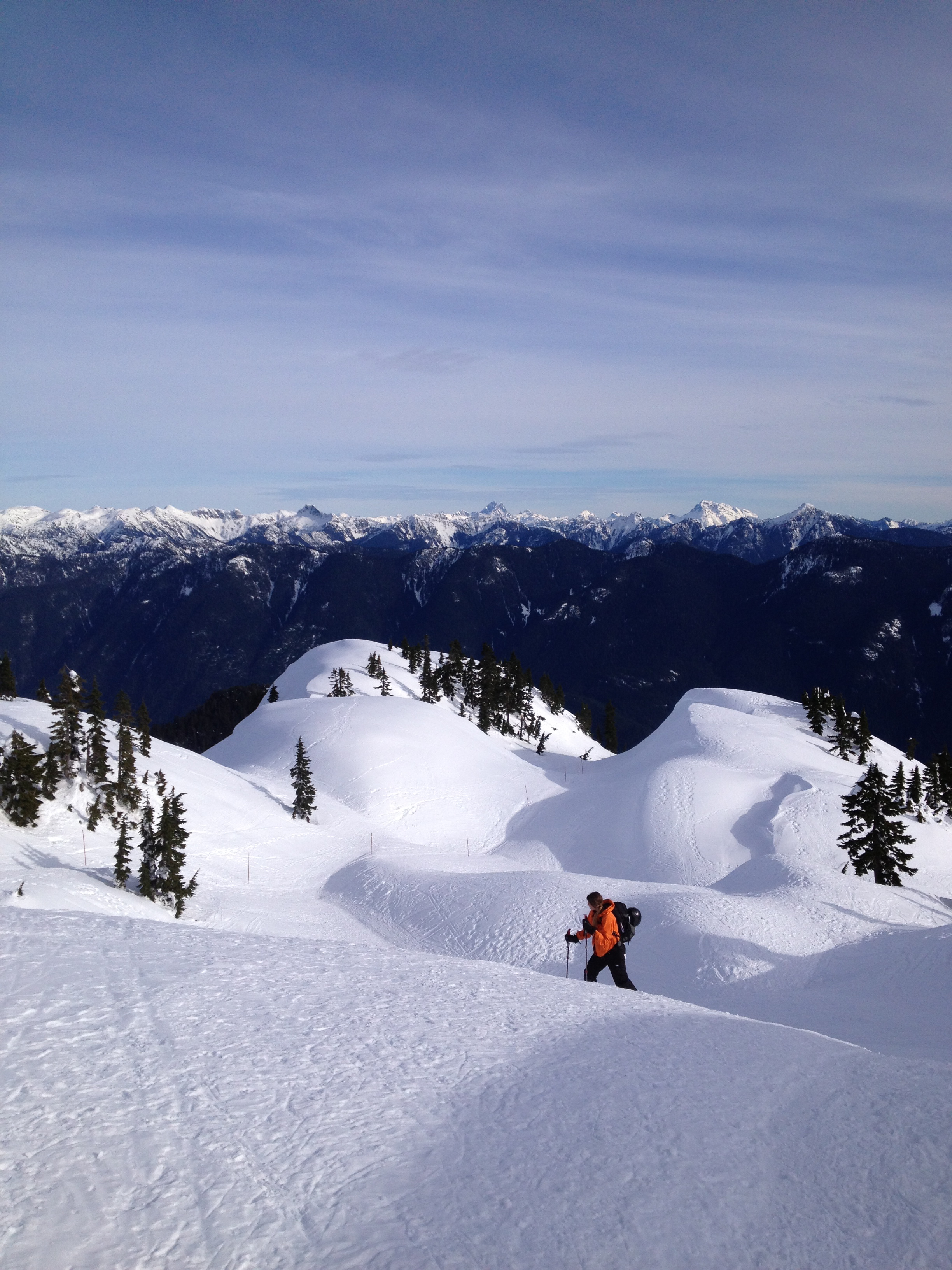 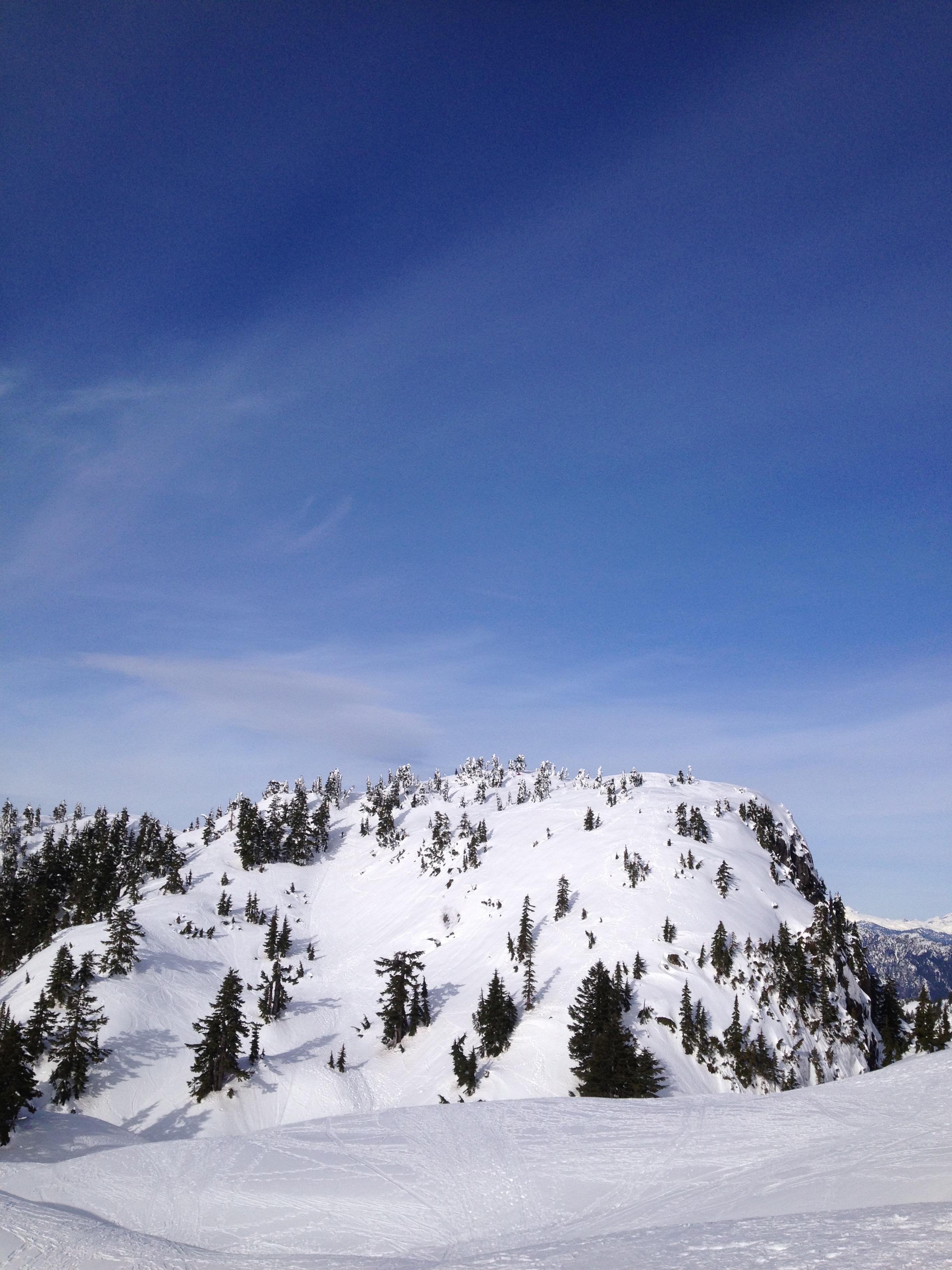 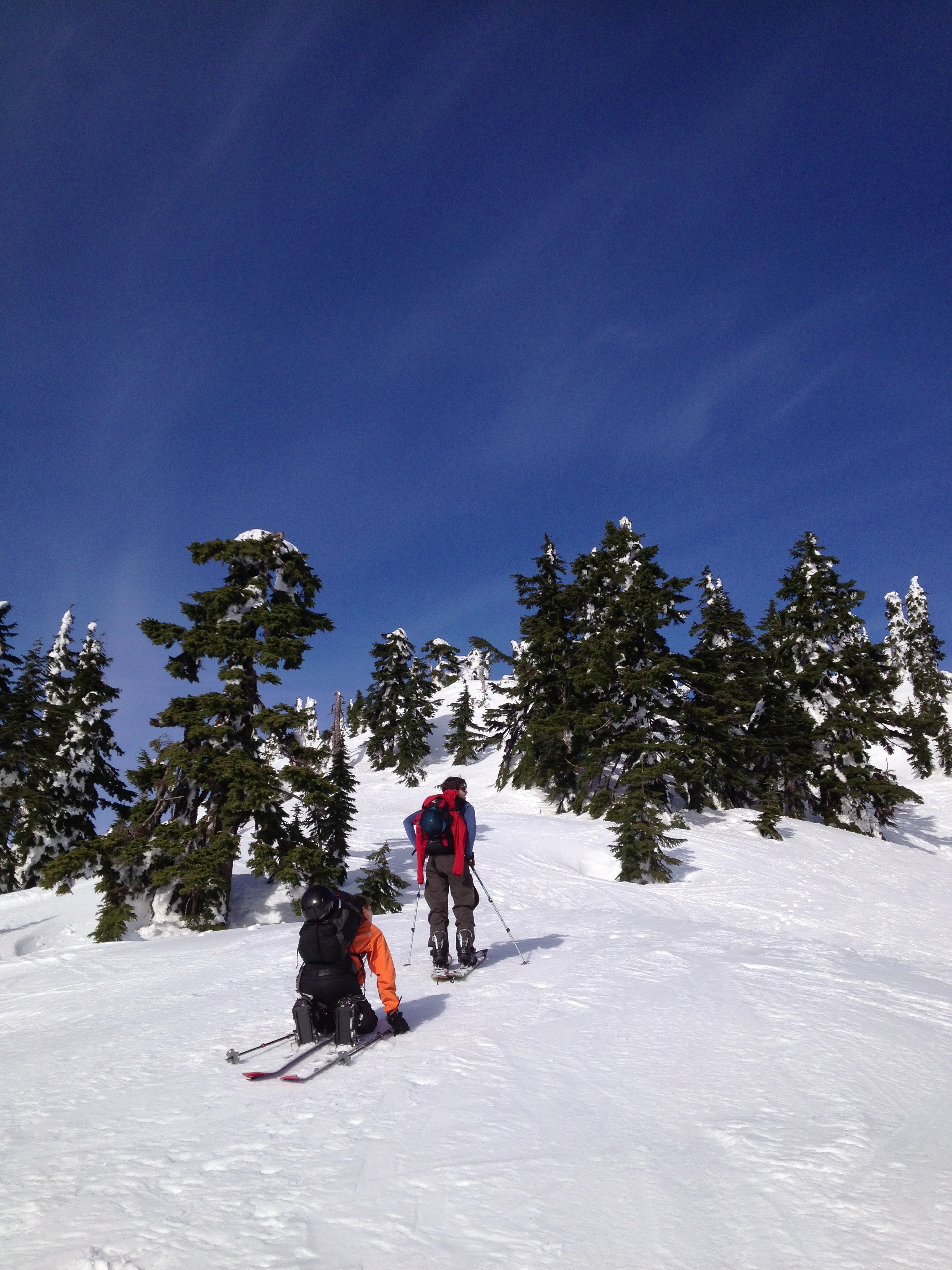 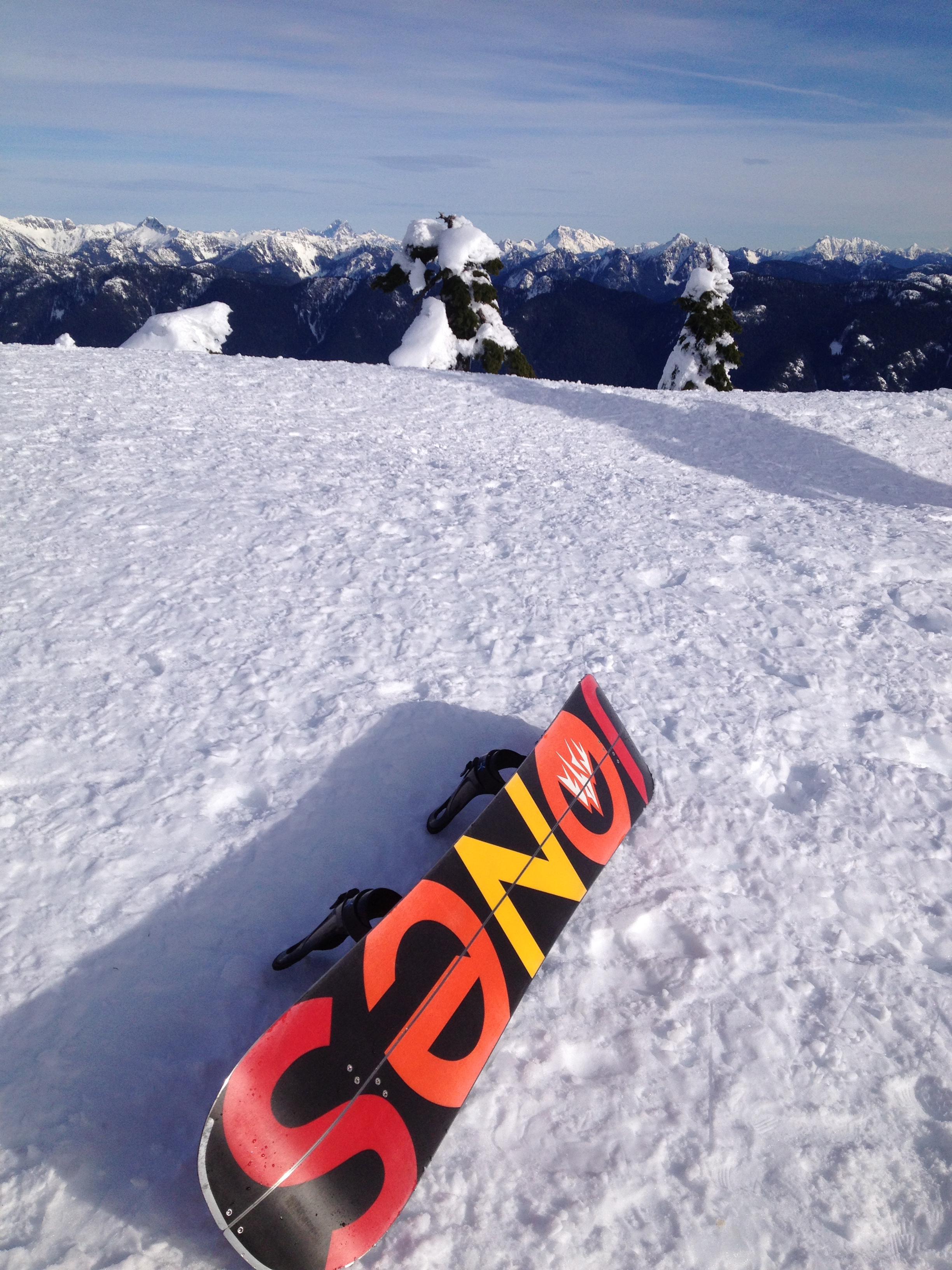 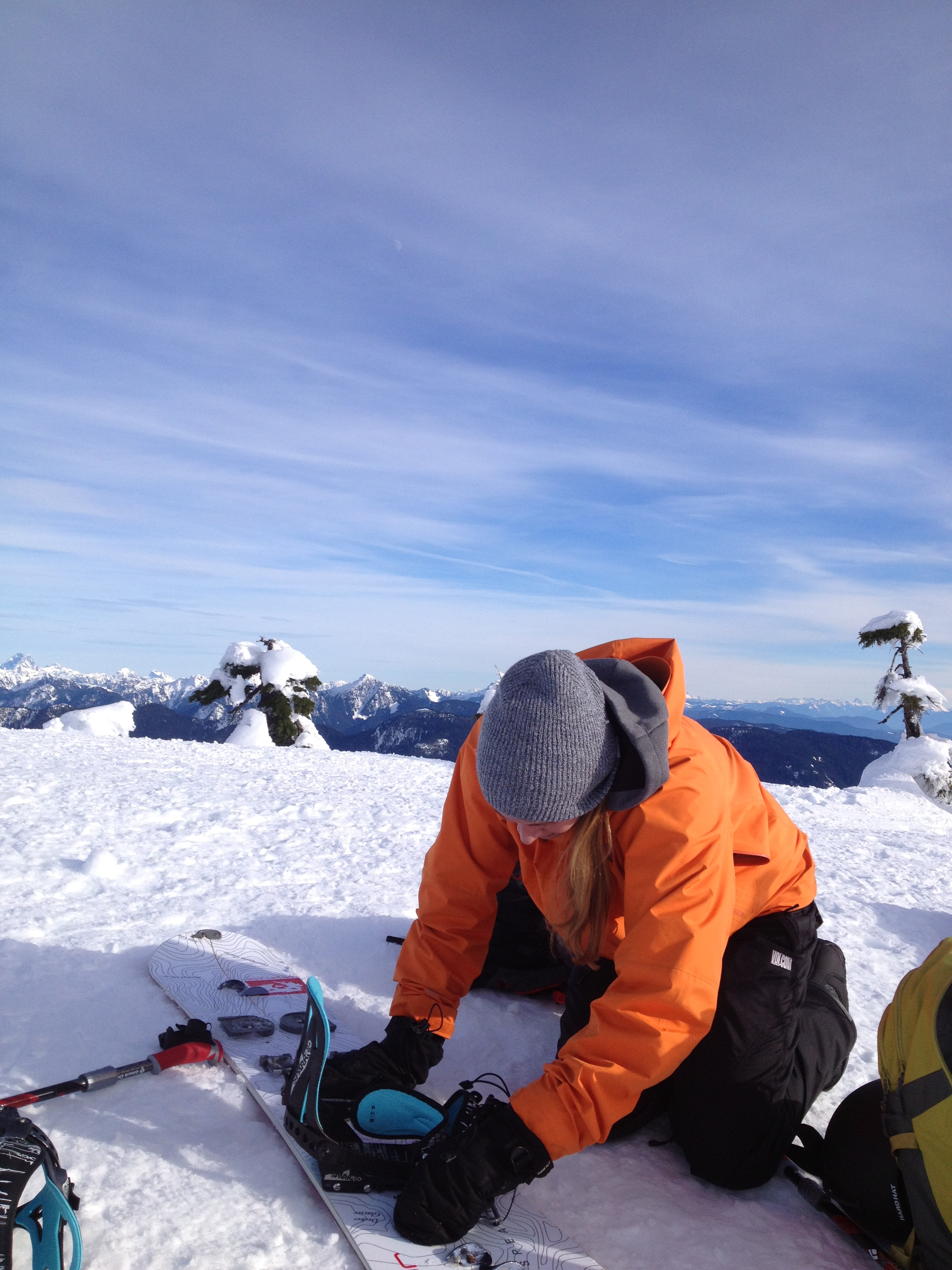 Sometimes you’ve got the early start dialed, sometimes you don’t. This weekend I definitely did not. Don’t get me wrong, the desire was there, but the world sometimes conspires against. An iphone alarm that is notorious for not ringing on ski days, a missing heel strap buckle, and finally a pair of boots innocently sitting on the living room floor while all of its counterparts where being driven up to Cypress Resort. What can you do. Sometimes you’ve got it, sometimes you are the Jackal.

So that was the story of my weekend, I was the Jackal. Regardless, we still managed to get two fantastic days of product testing in. The most recent acquisition is the 159 Jones Mountain Twin Split with Karakoram Split 30 Bindings. A dream set up to say the least. I’ve been riding my first DIY project so the jump to the factory board with Karakoram’s was an absolute dream. Instantly noticeable was the weight savings, but perhaps more importantly the ability to edge in the icy situations where the difference makers for me. Ski mode felt like I could finally control the little descents, rather than simply point it and hope. The Mountain Twin was a pleasure to ride as well. With everything pulled tightly together, the board felt like a board. Responsive and snappy even. Fun. Playful. I’ve got my doubts about a 159 in deep snow, but for our day it was great. Raefal, Meghan, and I took full advantage of the inversion on Saturday. By the time we dealt with buckle replacement courtesy of the Seymour Rental shop, we were in spring like conditions. The soft snow made the descent down the front face of Seymour feel like riding on ball bearings. We didn’t mind. We soaked up the sun, and congratulated ourselves for breaking through the fog to catch a glimpse of the blue bird.

Sunday was a little more product reconnaissance. This time resort bound at Cypress. I bought a used 2008 T. Rice 161.5 to split, but I wanted to resort ride it before any table saws enter the picture. We were up early, but unfortunately my boots slept in. So, Cypress Rental program saved the day. After quite a few curses, we were still early enough to rip some sweet morning groomers. There’s always something satisfying about fast groomed runs after a day of backcountry in less than optimal conditions. So we drank it up. The T. Rice was a machine, it passed the test both with its turns and in through the park. Its now got a date with the blade. Stay tuned for photos of the next splitting session.